Opiates have been used as pain relievers for centuries, but modern-day production of these substances has led to a dramatic rise in abuse and addiction. Hospitals and dental offices have recently been given further restrictions regarding their ability to prescribe addictive opiates for pain relief. 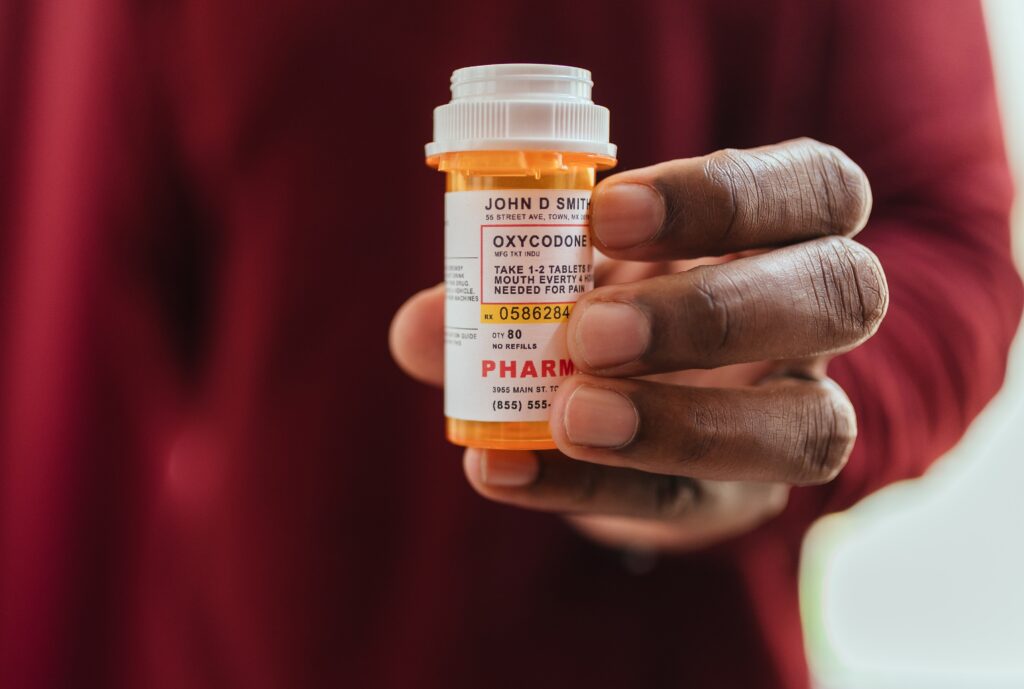 Opiates are a class of drugs that are considered central nervous system depressants. This means that they reduce the activity of the heart, lungs, and brain.

Opiates include heroin, which has been illegal in the United States for decades. However, many prescription painkillers are also in the opioid class of drugs. Despite being legal when prescribed for medical purposes, abuse of narcotic pain medications is on the rise.

One of the major health concerns in the United States is opioid addiction. Opiates are a class of drugs derived from opium, such as heroin. There are also a variety of synthetically created drugs designed to mimic opiates such as Vicodin, Norco, Klonopin and Oxycotin to name a few. Fentanyl is becoming a worrying drug as it is affecting all those active in addiction and is becoming more deadly in the general population.

Although many people who develop an addiction to opiates begin by taking them as prescribed, through illicit use without a prescription is also common. In either case, opiates and opioids are among the most dangerous addictive substances in the world.

For a person with a dependency or addiction to opiates, professional drug treatment programs are absolutely crucial for recovery and potentially saving their lives.

Sign up to receive updates, promotions, and sneak peaks of upcoming products. Plus 20% off your next order.